← more from
moon hue music
Get fresh music recommendations delivered to your inbox every Friday.
We've updated our Terms of Use. You can review the changes here. 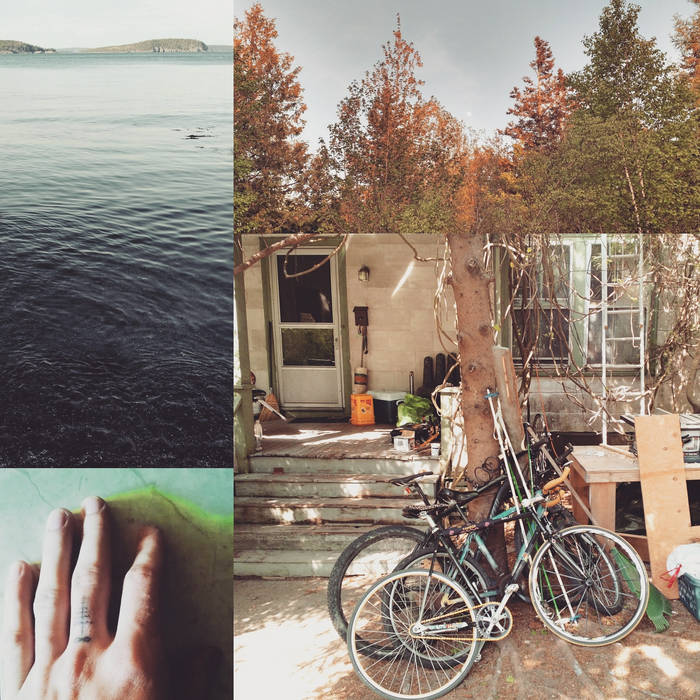 these songs emerged from series of improvisational takes, layered one after another, each new layer tracing over and around the patterns that had appeared. they were recorded on the front porch & kitchen of the house on Kavanaugh during my first couple weeks as a transient in Bar Harbor, ME.

special thanks to my friend Tallulah--for welcoming me to this magical place, for giving me a couch to sleep on, for putting ink under my skin, and for letting me borrow her guitar.

nonbinary
(they / them / their)